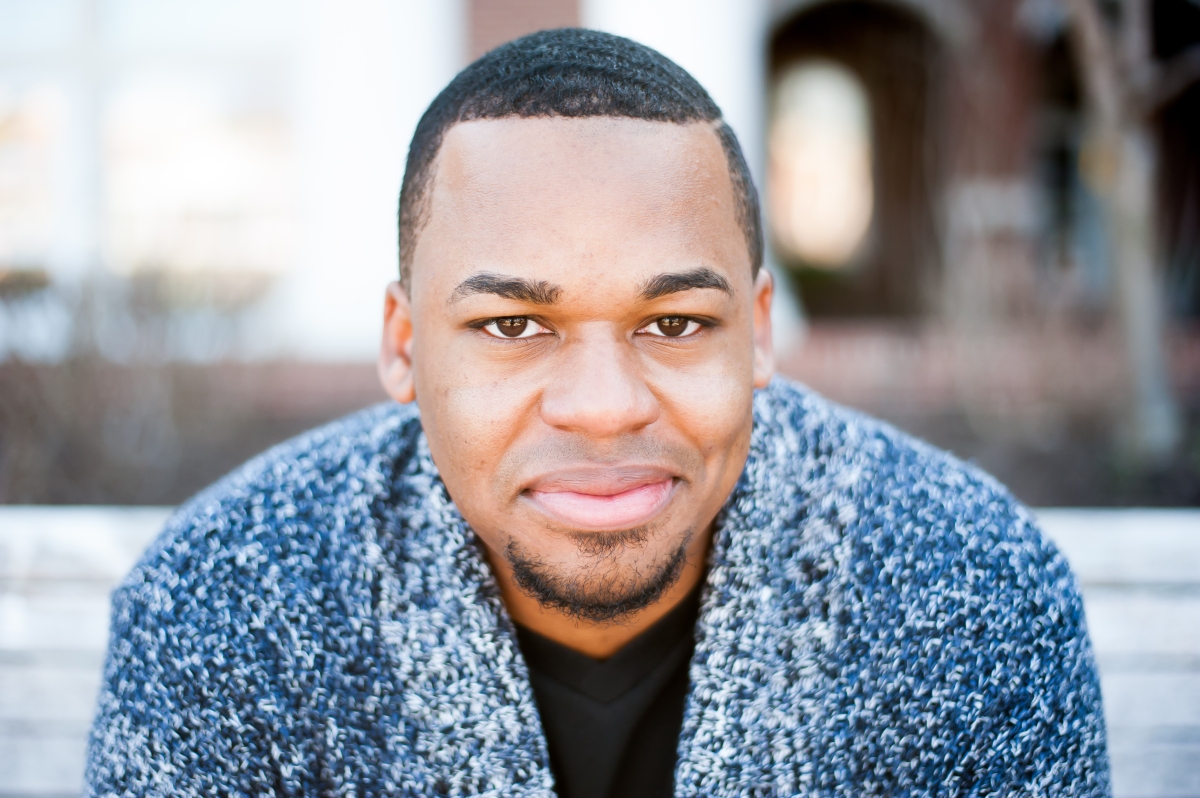 In about a week, I’ll be moving to Nashville, Tennessee to enter a new phase in life. I’ve spent the past few days watching and re-watching Oprah’s 1998 Lifetime Achievement Award acceptance speech. Something about the profound thankfulness in her voice, the vast sense of openness to the Great: “Use me, use me…I don’t know what the future holds.” This resonates with me so deeply, not just because it is wondrous Oprah speaking—but because these were my words, too. As I go back and peruse my journals, there appears the chilling refrain of a young man pleading with the God of the Universe: “Do not forget me. Use me. Use me.” There were some days that I worried myself to the point of exhaustion with concerns about my future.

But my life is taking shape. I just don’t know exactly what that is yet. And I can only continue to walk forward. Knowing this, and considering the newness that lies before me, I feel more optimistic than I have in months. I needs must say that the person I was entering seminary is not the person that I am today. 3 years away from the only home I have ever known have given me grand opportunities for self-discovery. Not everyone likes the things I have had to say. Many were ‘nice’ until I began to express my truth. Then, they carefully ceased liking my posts, and so on. Such fragility is toxic and shocking.

Yet one of the emotions that continues to wash over me during these final episodes is thankfulness. In a life that has had some worst fears realized, I look forward to the periods of reprieve in which the fount of gratitude seems to burst upward into the Heavens. Alright, maybe that’s a bit dramatic. But there are so many moments, especially when driving, that I take verbal note of where I am in life and how I have not gone under. It’s quite possible that this habit derives from a lady I grew up around. During testimony services at church, she would stand up and give an extended treatise about a particular struggle. But she would always begin recounting the story in like manner: “Truly, we thank God, tonight.” I’ve been through this, and had that happen to me, but I have not perished and for that I am thankful.

I cannot hold in contempt those who said evil things about me—I am happier with who I am today, than when I first began. We all have our journeys. You’ll have yours, and I have mine.

Today, I stand at this bridge. But I must admit that I almost missed it in the fog. I almost gave up, believing that I had reached the terminus of the land—that there was no way forward. Yet, I’ve had a number of Guides during my time in Cleveland. I sat with one today over coffee. I love that guy.

I am thankful for these people, and I am thankful for this time. I see the rungs above me, and there is strength in my body to climb them. I stand at a landing in the mountain, but I know I can make it to the peak. In other words, not my own: “The future is so bright, it burns my eyes.”